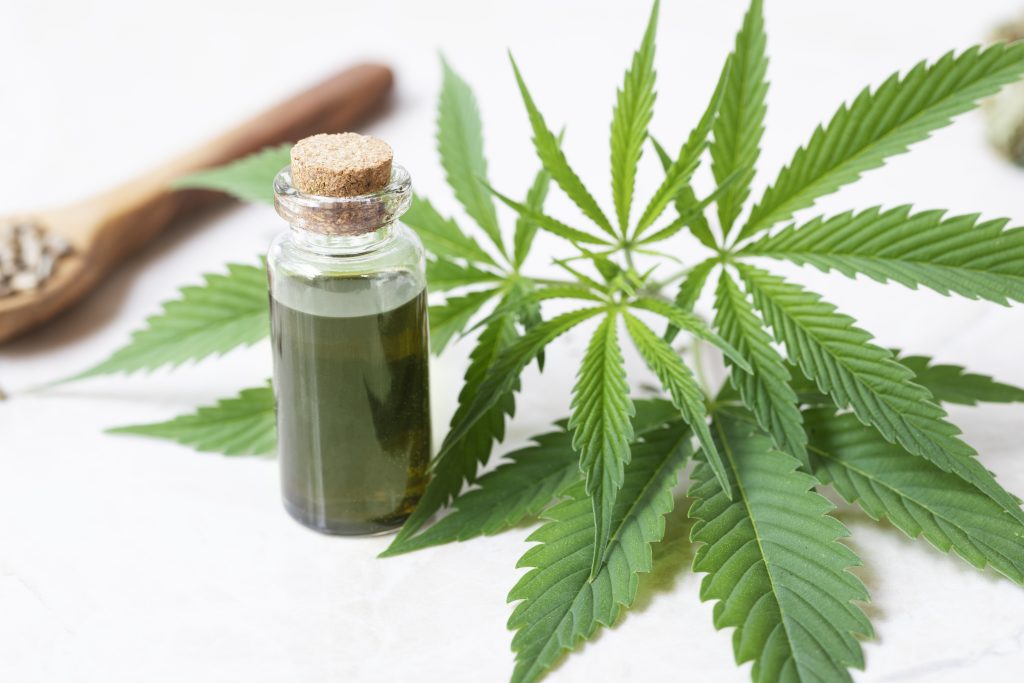 In the ‘90s researchers identified a complex cell signaling station in the human body called the endocannabinoid system (ECS). It is an active system within the body and scientists think it plays a part in regulating sleep, mood, appetite, memory, stress and perhaps much more. It involves three core components: endocannabinoids, receptors, and enzymes. Two key endocannabinoids have been identified so far – Anandamide (AEA) and 2-Arachidonoylglyerol (2-AG), and both are produced by our own bodies.

Receptors are also found within the body – CB1 receptors, found mostly in the central nervous system, and CB2 receptors in the peripheral nervous system. The endocannabinoids bind to them, signaling that the ECS needs to take action. Enzymes then break down the endocannaboinoids once they have carried out their function.

Enter CBD and THC. Cannabis is a genus of flowering plants in the Cannabaceae family. Hemp is classified as those varieties of Cannabis that contain 0.3% or less THC (tetrahydrocannabinol) content. CBD, or cannabidiol, is found in the cannabis plant and plays a role in the endocannabinoid system. It is a non-psychoactive compound which means that people do not feel “high” after using it. Research has shown its effectiveness in treating childhood epilepsy, and the FDA has approved the first ever cannabis-derived medicine for this condition.

The non-psychoactive properties of CBD make it ideal for therapeutic use, but many health claims of CBD lack current medical evidence. Researchers aren’t completely sure how CBD interacts with the ECS, as CBD doesn’t directly attach itself to the CB1 or CB2 receptors but does influence them in some way.

Marijuana is used to classify varieties of Cannabis that contain more than 0.3% THC. Once in your body the THC interacts with your ECS by strongly binding to both the CB1 and CB2 receptors. This allows it to have a range of effects on the body and mind, some more desirable than others.

Currently there are regulatory issues concerning CBD and THC, and scientists face a struggle to perform high quality clinical trials. CBD commercialization remains something of a free-for-all in the US. Be wary about medical claims as well as possible contamination.